New Forum Software Has Been Deployed! If You Have Any Issues With Logging In, Please Reset Your Password, Or Contact [email protected]
Please Visit This Thread For Important Infomation Regarding Upcoming Changes!

PRThunder
September 2016 edited October 2017 in General Discussion
On September 12, 1994, a young group of high-school teenager were "samuraized" and became the Superhuman Samurai Syber-Squad, a team whose mission is protect cyberspace and the real-world from monstrous computer viruses that threatened to cause chaos in both worlds.
We met some interesting characters in this radical series. Here's a list of characters that came along in
SUPERHUMAN SAMURAI SYBER-SQUAD.

(if you have better pictures than me, please send to me by inbox)

Here are the detail info:

Superhuman Samurai Syber-Squad - character name (portrayed/voiced by)
[what they are], [specialty/hobby/person]

Superhuman Samurai Syber-Squad - Mega-virus Monsters' name
(ranking, "monsters"), [what they are], [who they serve] 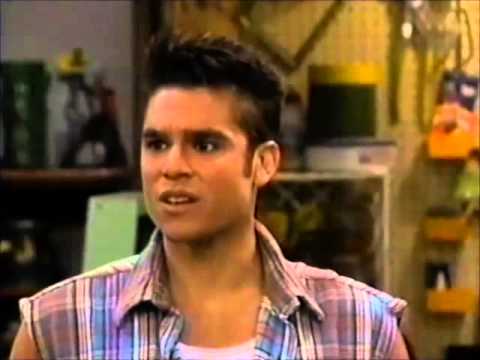 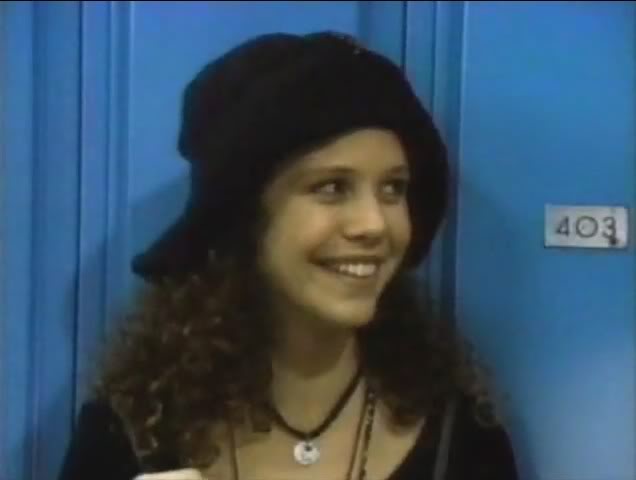 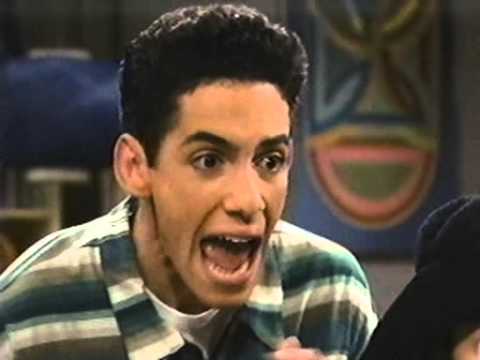 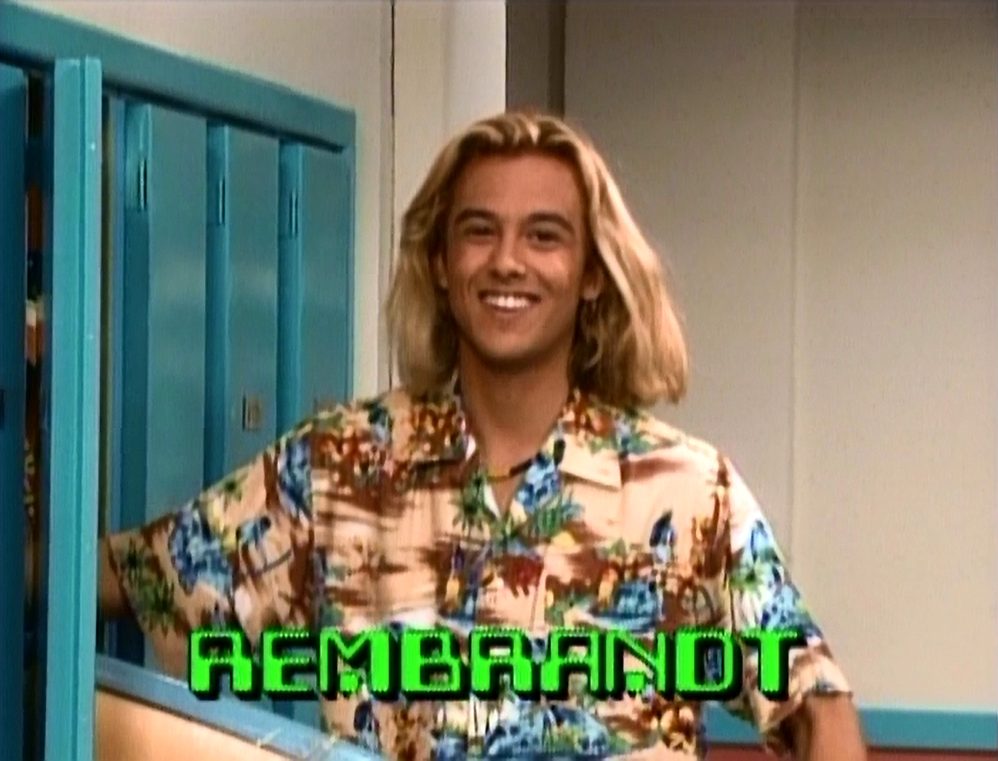 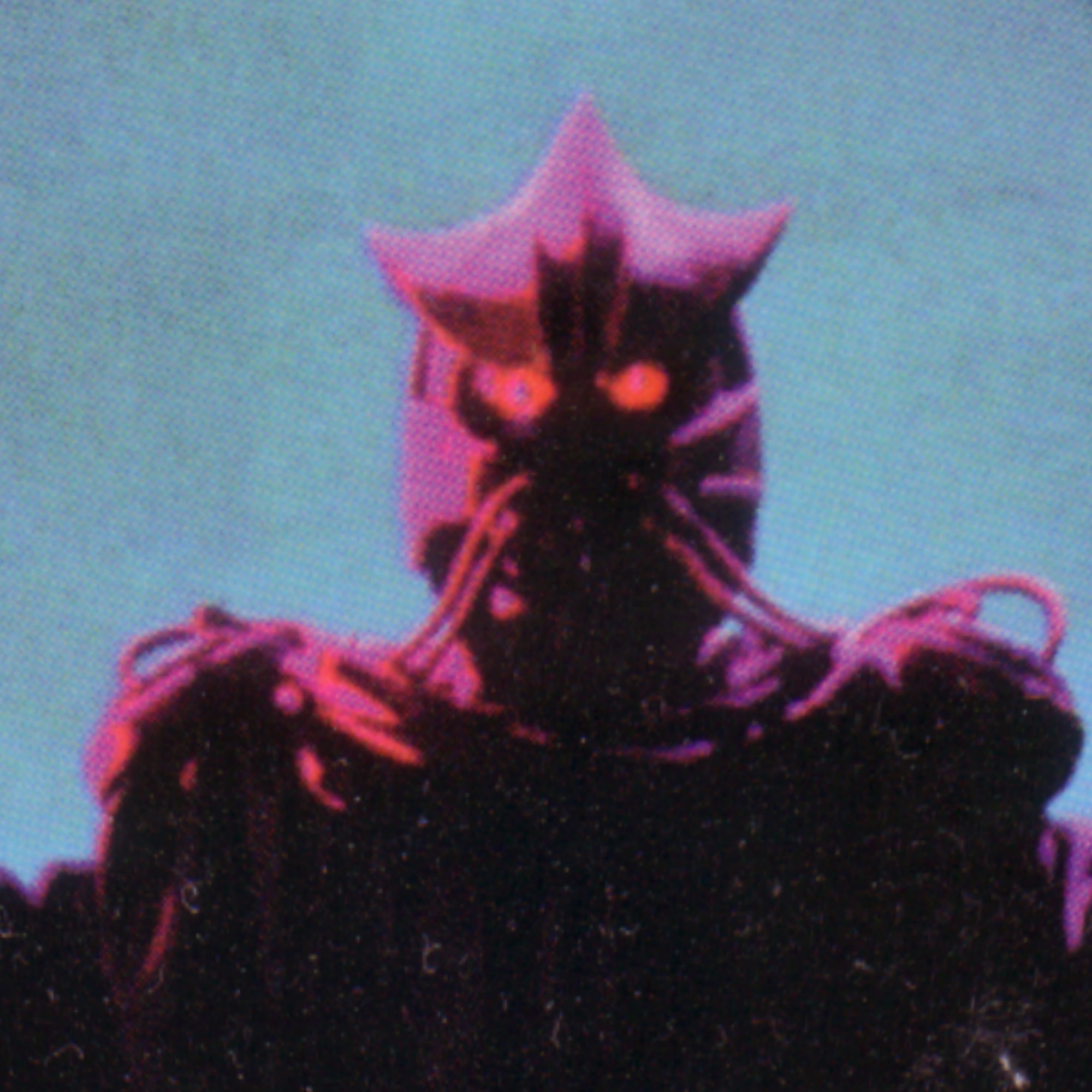 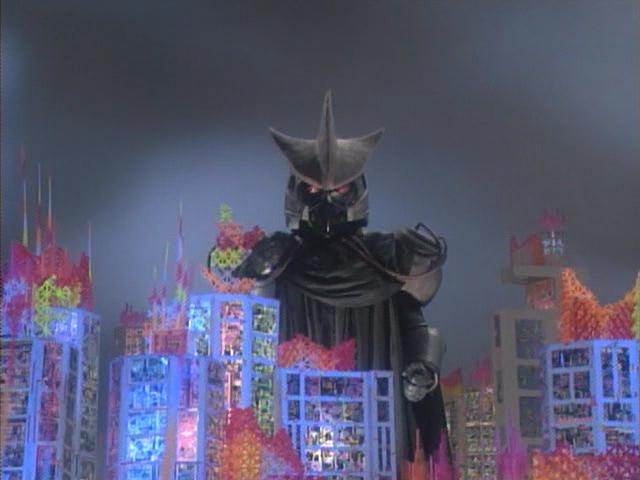 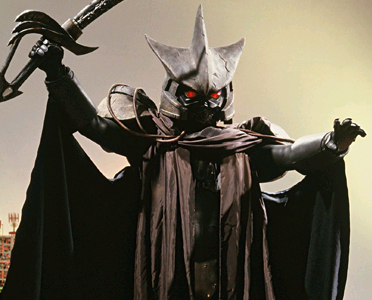 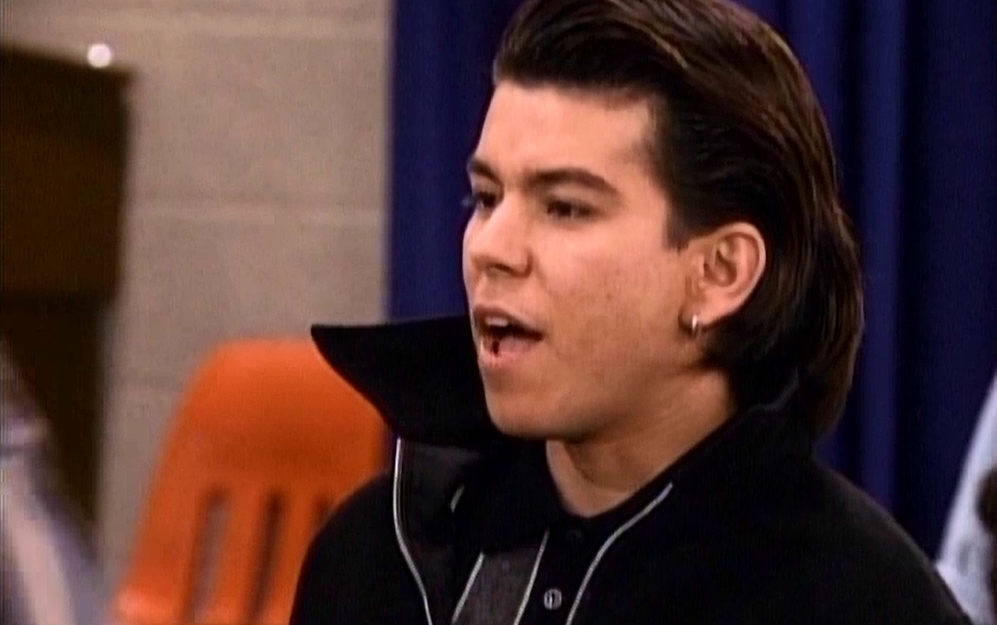 Drago (combination of Jamm and Torb) 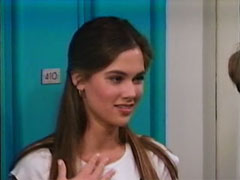