Power Rangers: Could they be the source of an APOCALYPSE? 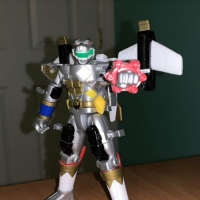 PRThunder
October 2012 edited October 2012 in General Discussion
When Zordon gave Jason, Billy, Zack, Trini, and Kimberly their powers, they became the greatest superhero team ever assembled, but the forces of evil had a way equalize the fight. Rita had a power coin, an evil-izing spell, and Tommy, so she created the evil Green Ranger. PRLR's Titanium morpher was stolen by a vengeful Ryan who was willing to destory the Rangers and the Lightspeed organization. Eric decided to take the Quantum powers for his own perposes. The SPD B-Squad met their match when the famous A-Squad became corrupted. In the old days it seemed like the powers were difficult to get, but PRLR, PRTF, PRNS, PRDT, PRSPD, PROO, PRJF, PRRPM, and PRS/PRSS makes it look like anyone get can get the powers. Imagine that everyone on got the Ranger powers, including criminals. I'm not just referring to the people of Earth, but people from everywhere like from all galaxies, universes, multiverses, dimensions, etc. If everyone on both sides of good and evil got the powers it could possibly lead to an APOCALYPSE much bigger than the on the Venjix Virus caused. My question to you fans is this.... Can the defenders of the universe also be the destroyers of the universe?
Here's are a few videos that show the kind of battle that could happen. Imagine it on a "universal" scale. Video 1 is where it would begin. Video 2 shows what it could end up being. For video 2 imagine good and evil Power Rangers fighting each other with their blasters, vehicles, zords, and Megazords (Ignore Sarah Conner's talking) 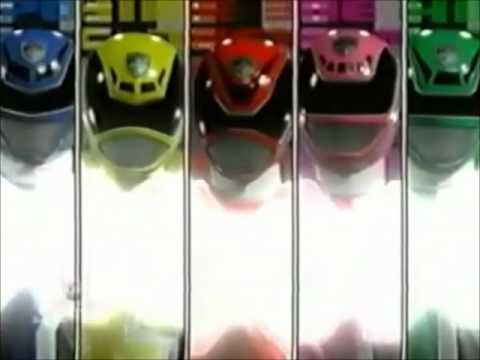